Don't miss your chance to see The Lion King at Minskoff Theatre on Thursday 20th December 2018! Tipped to be the hottest show of the year, The Lion King is quality entertainment at its best! What else would you expect from Minskoff Theatre! There are still tickets left, but don't delay – as previous shows have shown – they WILL sell out! 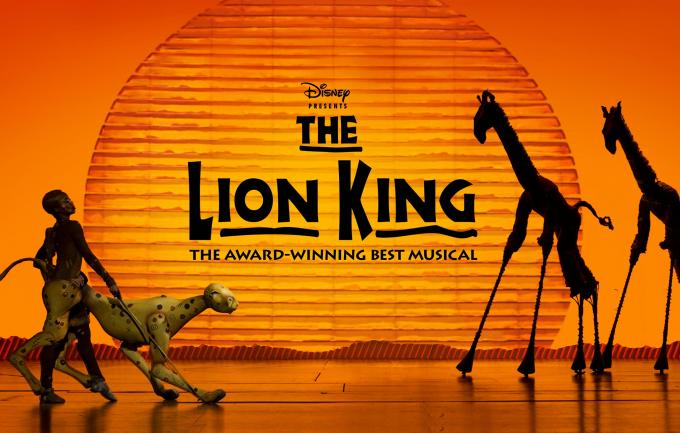 It's time to get your front row seats for one of the most talked about Theatre events of the year! The Lion King is heading out on the road, after receiving non-stop positive feedback from it's fans and top class professional reviews… Now the exciting time has come for The Lion King to head to New York and as the dates are released, Minskoff Theatre will be opening it's doors for the whole cast! Lights, music, cameras – action… it's about to start and the curtain call is about to happen.. Get ready for the special night on Thursday 20th December 2018 by booking your tickets above today – you won't be disappointed!